Our podcast is called With All Due Respect (or WADR for short), and it is now part of the Undeceptions Network. Listen to episodes below or browse past episodes here.

Find notes for the episodes here. 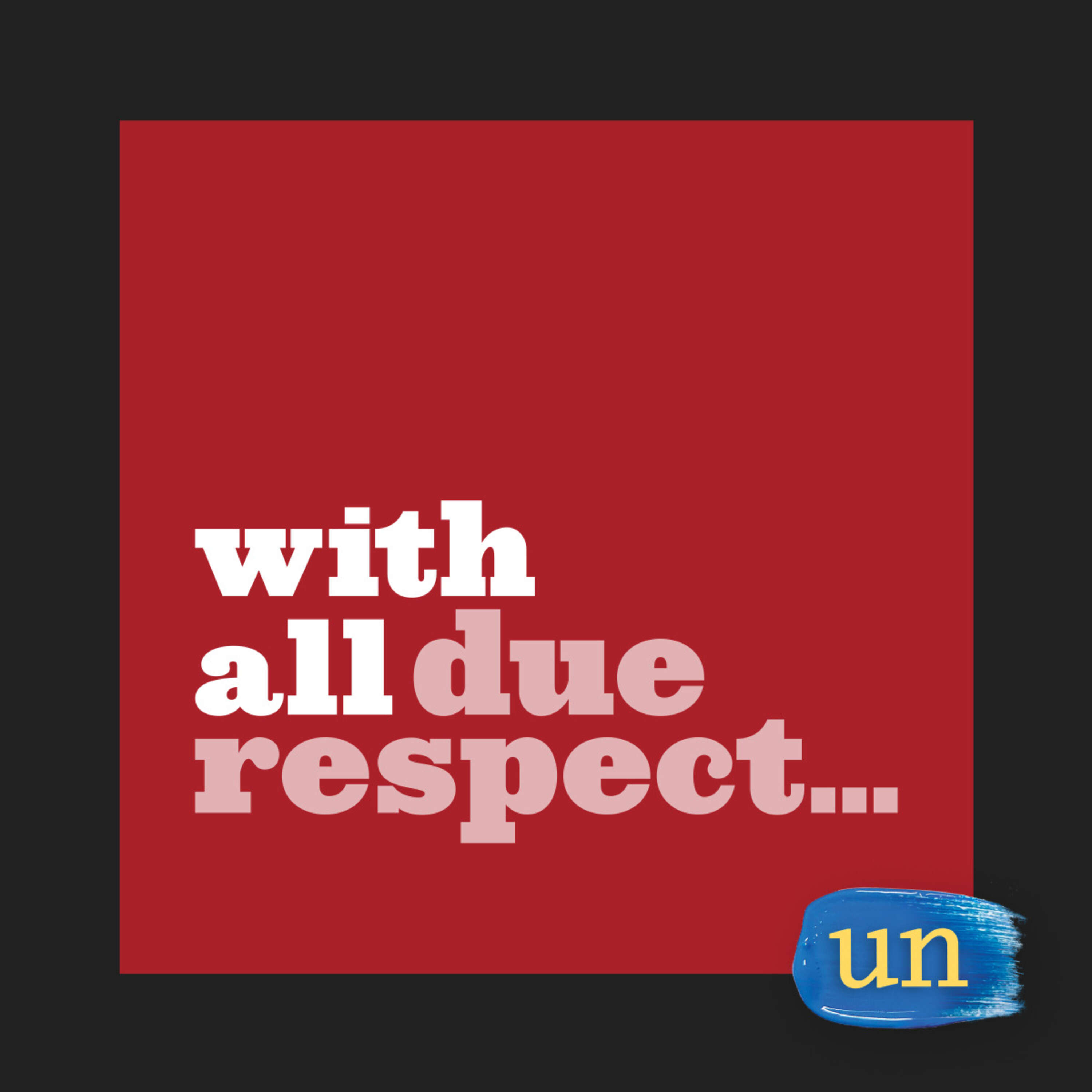 Census: the Gospel truth – With All Due Respect

In 2016, following trends in many Western countries, a majority of Australians identified as Christian 52.1%. Five years later, that was down to 43.9%. Christianity is still the most common religion in the country, but for the first time no longer in the majority. Moreover, 38.9% of people now identify themselves as having no religion – a jump of almost 10%. Megan Powell du Toit and Michael Jensen ask what this really means. And, more particularly, what should Christians do about it? The WADR team talk to Prof Ruth Powell of National Church Life Survey Research, which has been doing research into Australians and faith. Then Megan and Michael discuss what this seismic shift in faith means for the gospel, before finishing up with a look at Brides of Christ, an Australian TV mini-series which looks at another time of change for faith in the 1960s.